An Institution Of Chicago Christian University 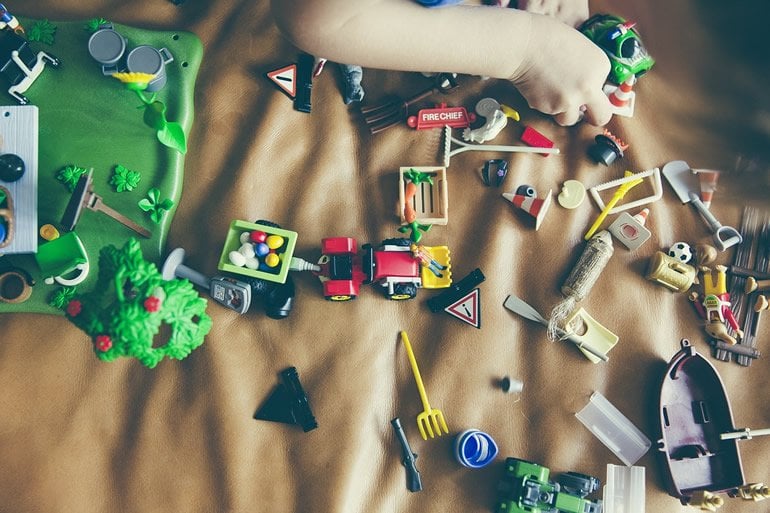 Preschool-aged children on the autism spectrum were 2.7 times more likely to experience gastrointestinal problems, including pain, diarrhea, constipation, and vomiting than their typically developing peers. Almost 50% of those with ASD reported frequent GI symptoms, compared to 18% of those without the disorder. 30% of autistic children experienced multiple GI symptoms. Multiple GI problems were associated with sleep and attention problems, as well as self-harm, aggression, and repetitive behaviors in both children with ASD and those not on the autism spectrum.